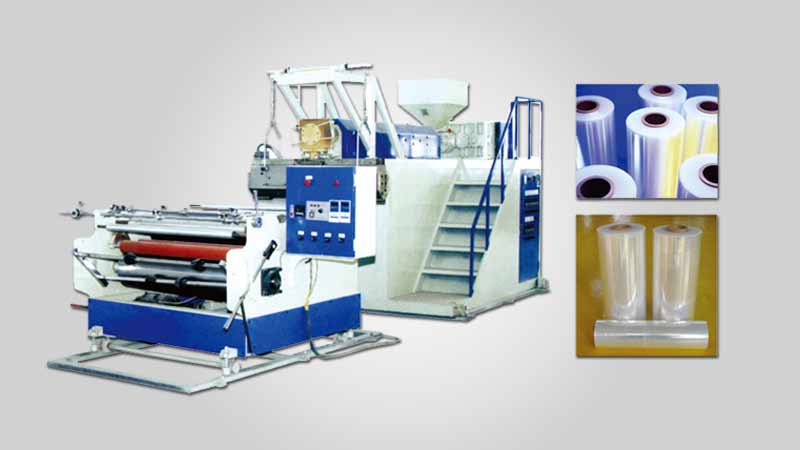 
Send email to us

1.PE wrapping film is divided into two kinds according to different application which is manual and machine use. Thickness of manual use is 15μ-20μ; machine use is 20μ-30μ

4.At present the tape casting method is used to manufacture LLDPE stretching film because the film produced by tape casting method has advantages as even thickness, high transparent etc which is able to fulfill high magnification stretch requirements of customers.